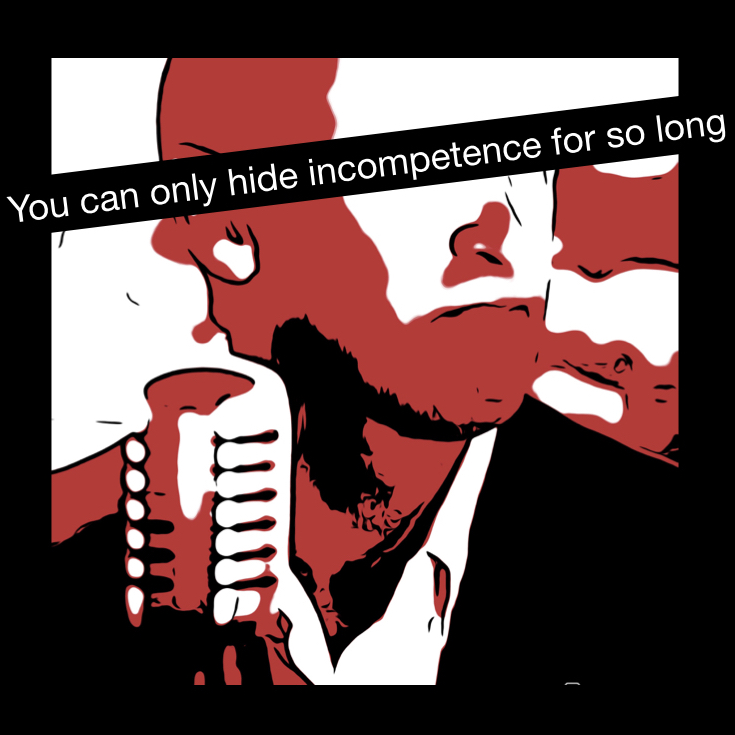 The Spanish word for incompetent is “incompetente”. And alas we have had the misfortune that we couldn’t escape this one. The owner of the land we were trying to buy, has an incompetent son / real estate agent. I guess the old man bought his son a company and made him director. A failed singer songwriter and as it turns out, not extremely good at his day job either.

Since day one, we have been struggling to get anything right with Iggy “el Incompetente”. It all started on 1 September, 2018 when I called him as I had seen a plot of land on the internet. As he was the “inmobiliaria” in charge, I called him for more details and the full address. I got into my car and drove to the address given. Euhm …. it wasn’t the plot I had thought so I investigated a bit. I called him to verify my findings and yes, he had given me the wrong address. So … strike 1 – knowing what you’re selling is quite important. Especially as, I found out later, the land is your dads.

So … step 2 … the price of the plot of land. When we met with him at his office (and yes Iggy arrived late to our meeting), he told us that it was from a certain gentleman of age and that we had to pay 8% tax on top of the price to the Spanish government. OK no worries – still a good price for the land. So we agreed and he would handle all the paperwork for the seller. So that we would be able to buy it fast. I asked him to send the draft contract (“contrato de arras”). When he did we noticed a few “minor” mistakes. So we corrected the price, the address and the date, nothing really important to him I guess 🙂 He was going to sort it and get “daddy” to sign it over the weekend so that we could sign it next week.

When we arrived at his office (and yes Iggy arrived late again) we realized that not all our corrections had been taken care off. He had changed the date though. So …. again we told him what to do and went home and waited for his next move. Finally, we signed the preliminary contract on the 18 December 2018.

Since we had seen Iggy’s work up close, we allowed 4 months for him to sort out all his daddy’s paperwork to be able to sell the plot of land to us. There were 3 major unpaid bills that needed to be paid before we could buy “our land” and Iggy, “el incompetente” proofed us right. He honestly didn’t have a clue how to deal with any of it. Therefore we put our faith in our bank as well as a good “gestoria”. We tried to persuade Iggy that we would pay and arrange everything for a nominal fee in order for us to be in control and ensure everything was sorted within a few weeks. But no, Iggy and his team would handle it all, which … they obviously didn’t do in the 120 days we gave them.

The best remedy against all this has been a good dose of patience and perseverance. As well as a good sense of humour I guess, to just laugh about it, instead of winding ourselves up too much. Let’s not forget why we’re doing this; to get the plot of land we want to live on for years and years to come!!

After 5 months of asking, pushing and doing part of “el incompetente’s” work, today 14th May 2019, we finally signed for OUR LAND. Our architects can finally begin their doodling and calculating, to start creating our new home.

On a positive note

Our aim was to sort out the “soil” in December 2018. Adding the “brainpower” of our architects to the project in January ’til June. Then get the licences sorted in July & August and start putting “capable hands” to work in September. So yes Iggy “el incompetente” has given us a considerable delay but …. I like looking at it, in a bit more positive way ….. we are closing phase 1 and will drink a really nice bottle of cava today. Tomorrow we can finally share a bottle of really nice cava with our very competent architects and officially starting the next phase of our project. And the best part … we never ever have to deal with Iggy, the incompetent real estate agent, again … we hope!

PS: Special thanks to Paco, the director of our bank, to be able to laugh with us and his patience. As well as Carmen, from the “gestoria”, for staying professional and ensuring everything was done according to the book even though she had to deal with Iggy a lot, the incompetent real estate agent.

This site uses Akismet to reduce spam. Learn how your comment data is processed. 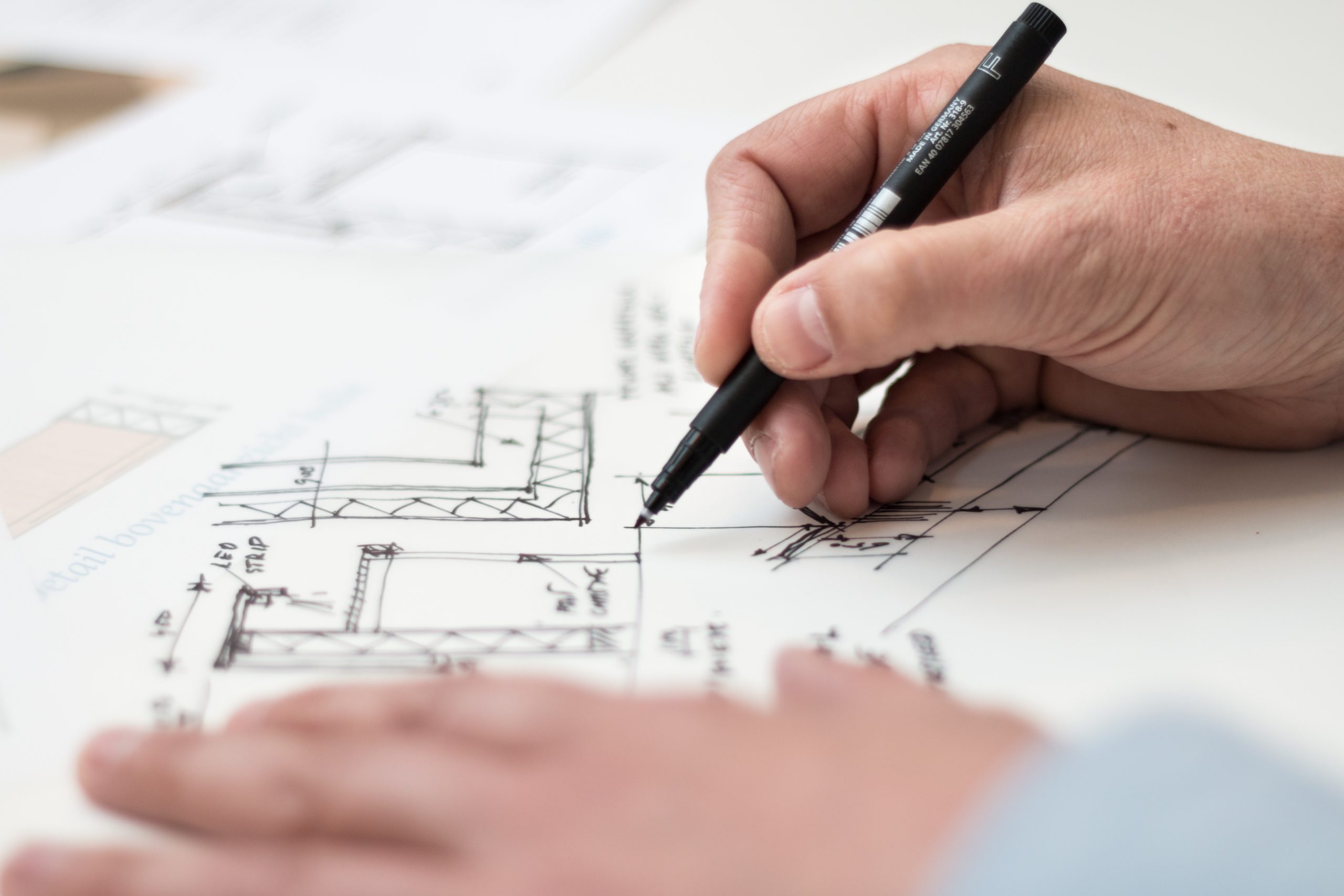 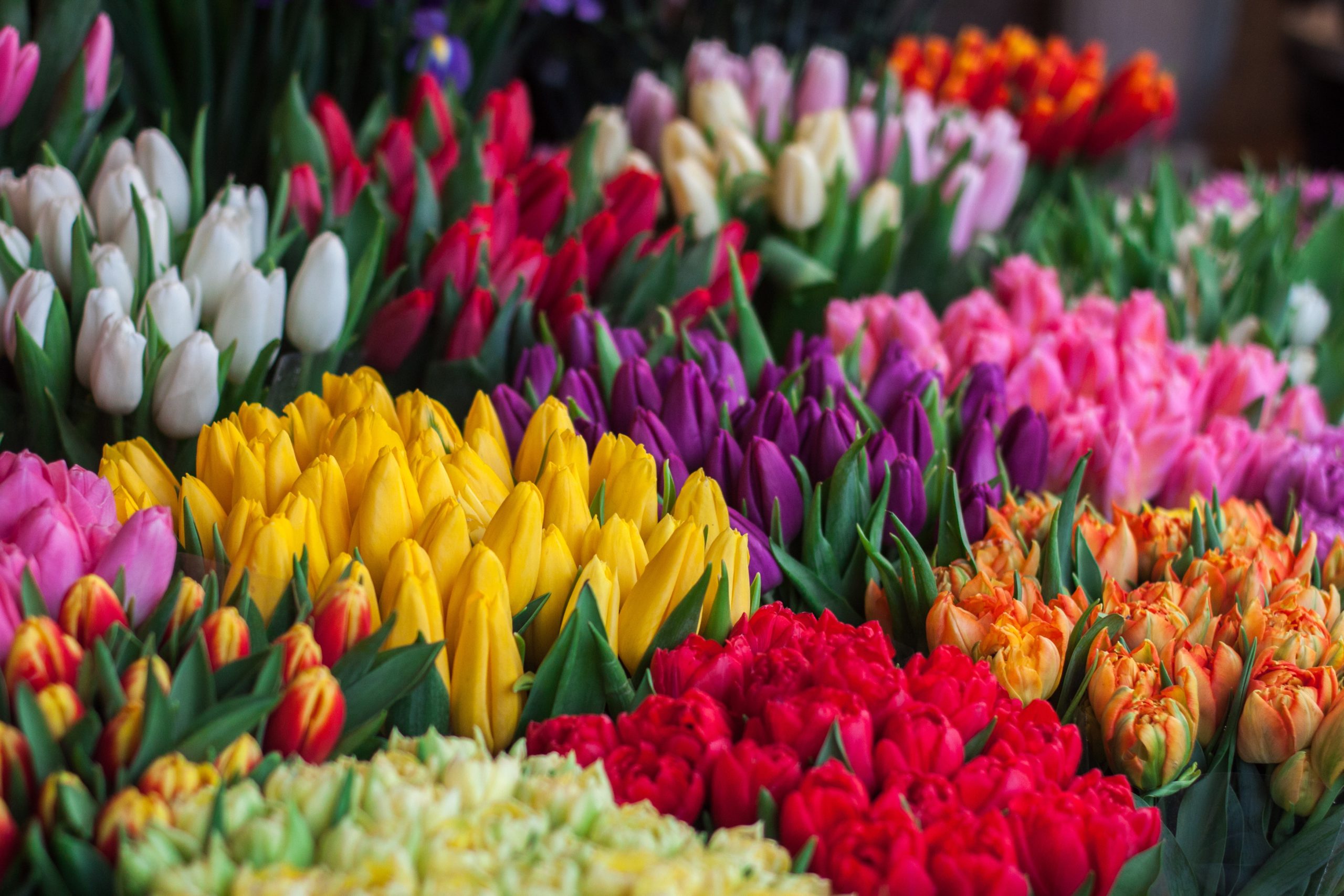 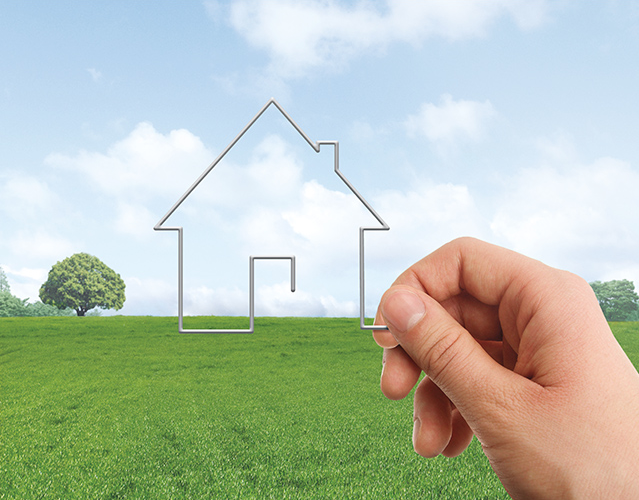 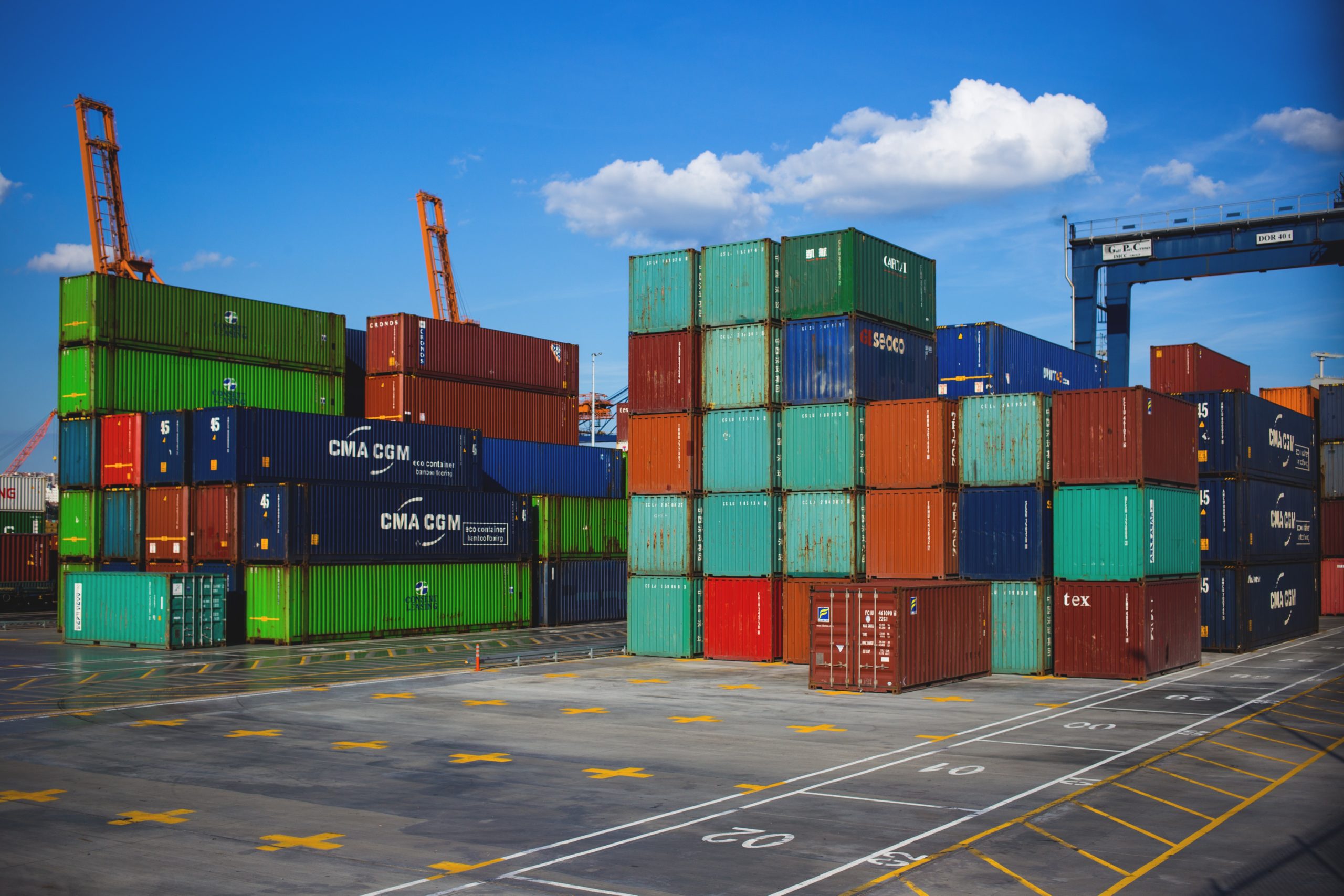 4. Self build our container home